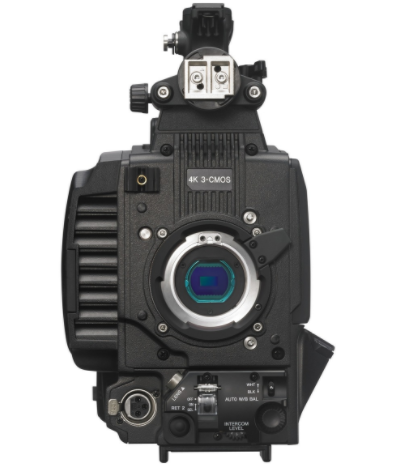 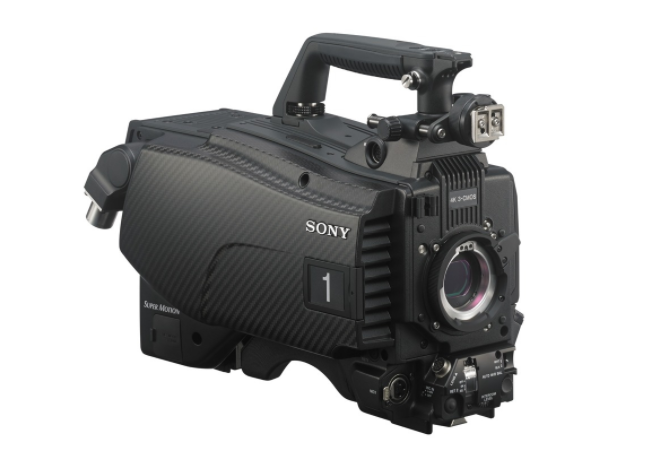 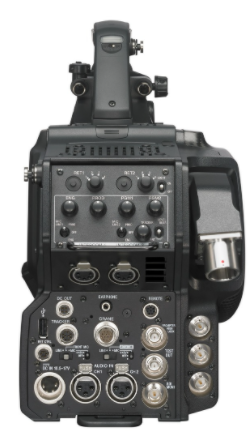 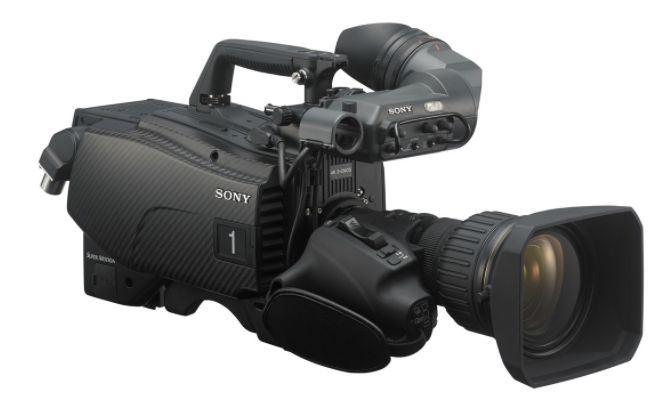 The HDC-4300 puts you in total control of your content. For the first time, one camera platform is all you need to handle 4K, HD and super slow motion – helping you generate maximum returns on today’s production budgets.

Delivering uncompromised image quality, the HDC-4300 integrates seamlessly with HD infrastructures and accessories as well as the world’s most advanced 4K Live Production workflows. Optional software upgrades let you add amazing 4K 2x and HD 8x super slow motion and 4K image capture to standard HD outputs. All the flexibility and control you demand are right there in a single high-performance platform.

Thanks to the 2/3-inch camera mount, the HDC-4300 works directly with B4 lenses. The B4-mount supports both HD and 4K lenses, allowing you to use B4-mount high power large lenses to capture sports scenes with a deep depth of field.

With optional software the HDC-4300 has the function of capturing 4K images. For the HDC-4300, Sony has brought together its leading-edge technologies and deep experience to design and build the world’s first three 2/3-inch 4K imagers with ultra-precision alignment technology used to mount the chips to a newly-developed prism. This new optical system supports the wide colour gamut of ITU-R BT.2020*, enabling more precise colour reproduction in live broadcasts.

*ITU-R BT.2020 is the specification of video format defined by ITU-R.

The HDC-4300’s real 4K imagers capture at four times the resolution of HD. In HD shooting, this can be used to achieve extreme high-speed image capture at a maximum of 479.52/400 fps with the optional software upgrade. The frame rates of 59.94/50, 119.88/100 and 179.82/150 fps are available as standard. In 4K shooting, a maximum of 119.88/100 fps can be achieved. The real-time full digital process is applied to each frame even at high frame rates in the BPU-4000/BPU-4500A, producing the same quality in the images as one at the normal speed. Captured images can be recorded to the PWS-4500 4K/HD multi-port AV storage unit for super slow motion replay*.

*Some third-party manufacturer servers may also be used.

Smooth and easy migration from HD to 4K

The HDC-4300 is designed to fit into the growing Sony 4K Live Production environment alongside the PMW-F55 and F65 live camera configurations. With an optional software upgrade, the HDC-4300 enables 4K capture for multiple 4K and HD outputs, working directly with the BPU-4000 baseband processor unit and the HDCU-2000 or HDCU-2500 camera control units.

The HDC-4300 is part of Sony’s acclaimed and widely adopted HDC Series family of Live Production solutions and benefits from direct compatibility with its wide range of accessories, including viewfinders, large lens adaptors, remote control panels and camera control units.