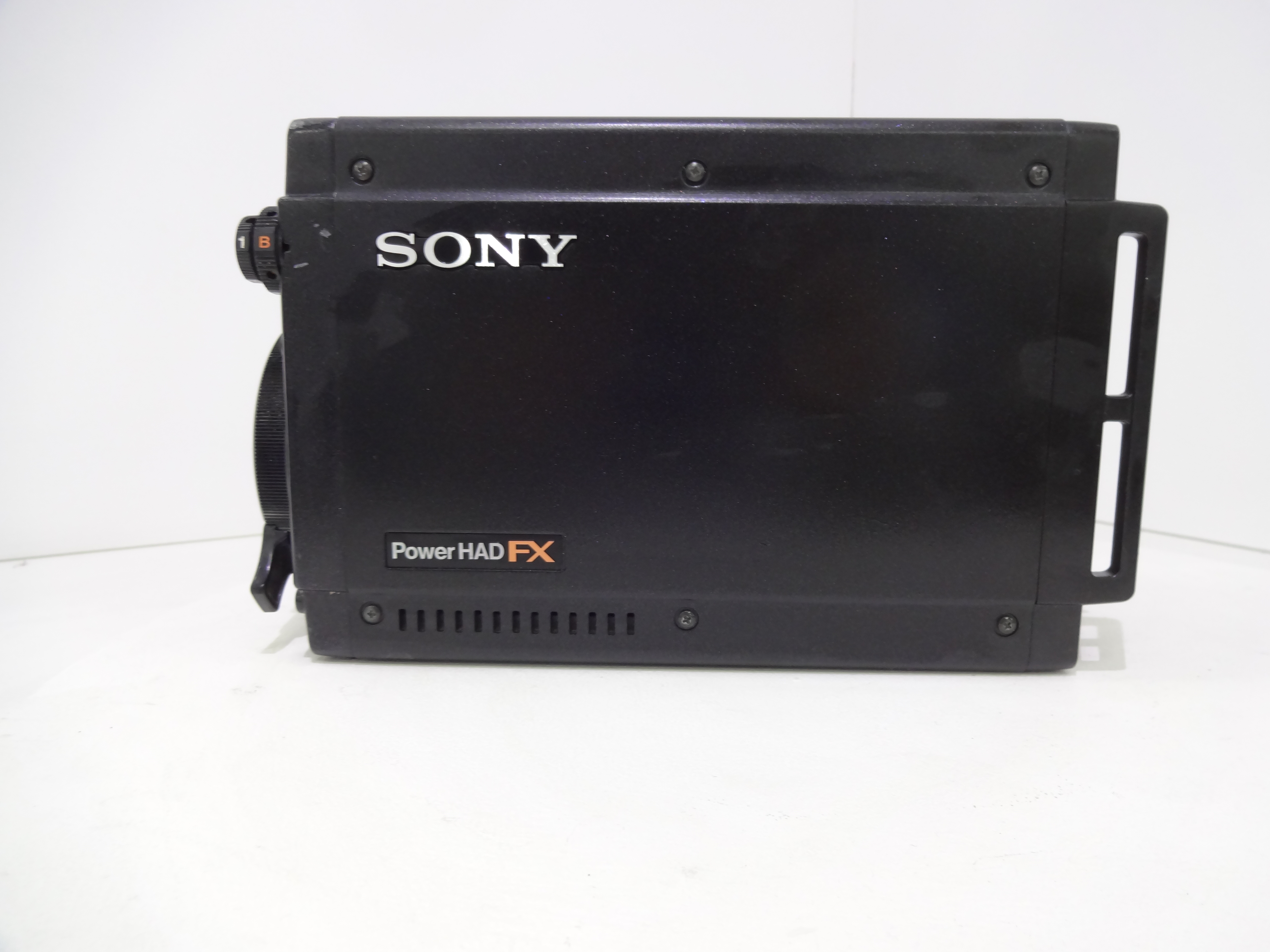 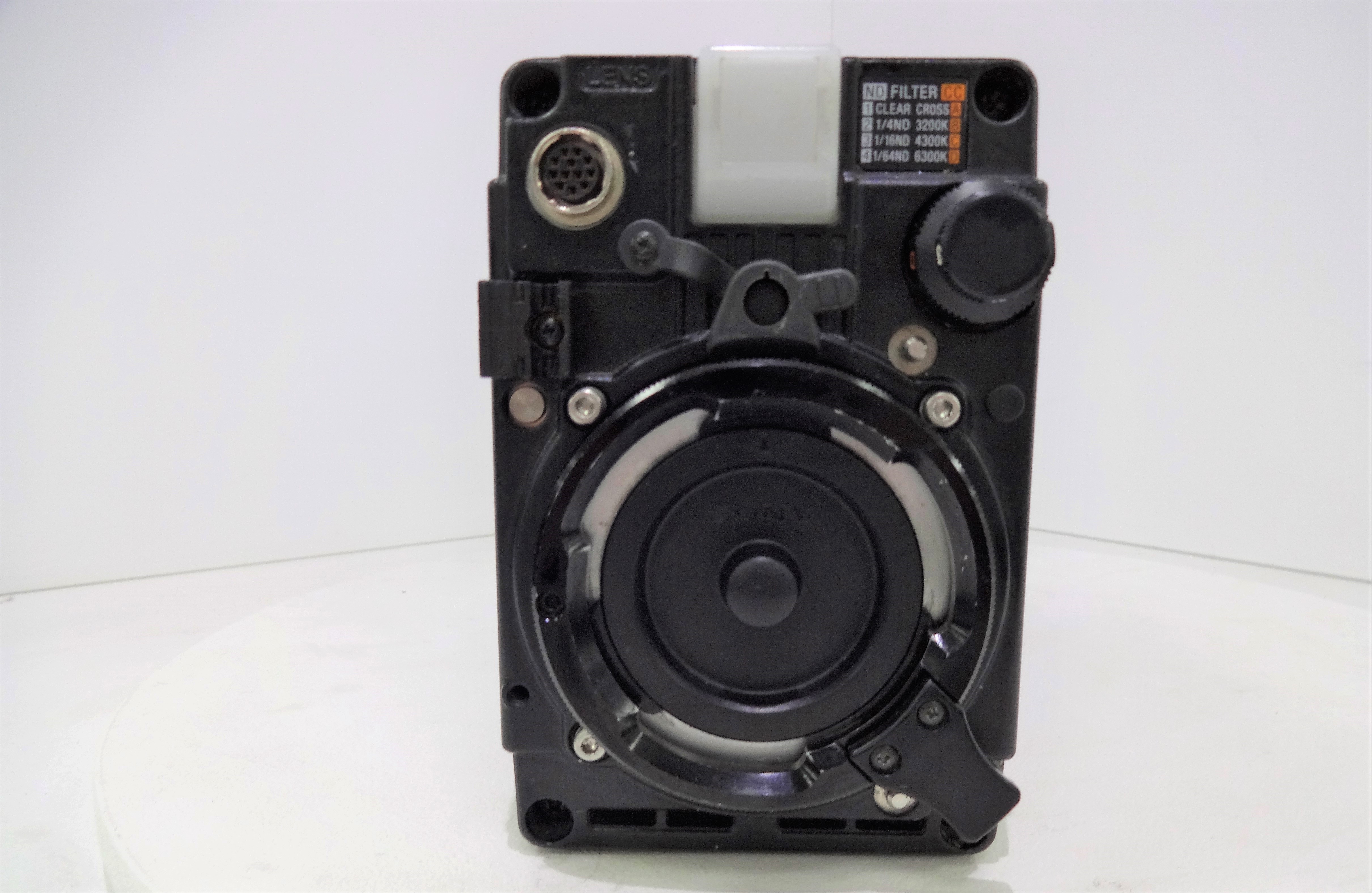 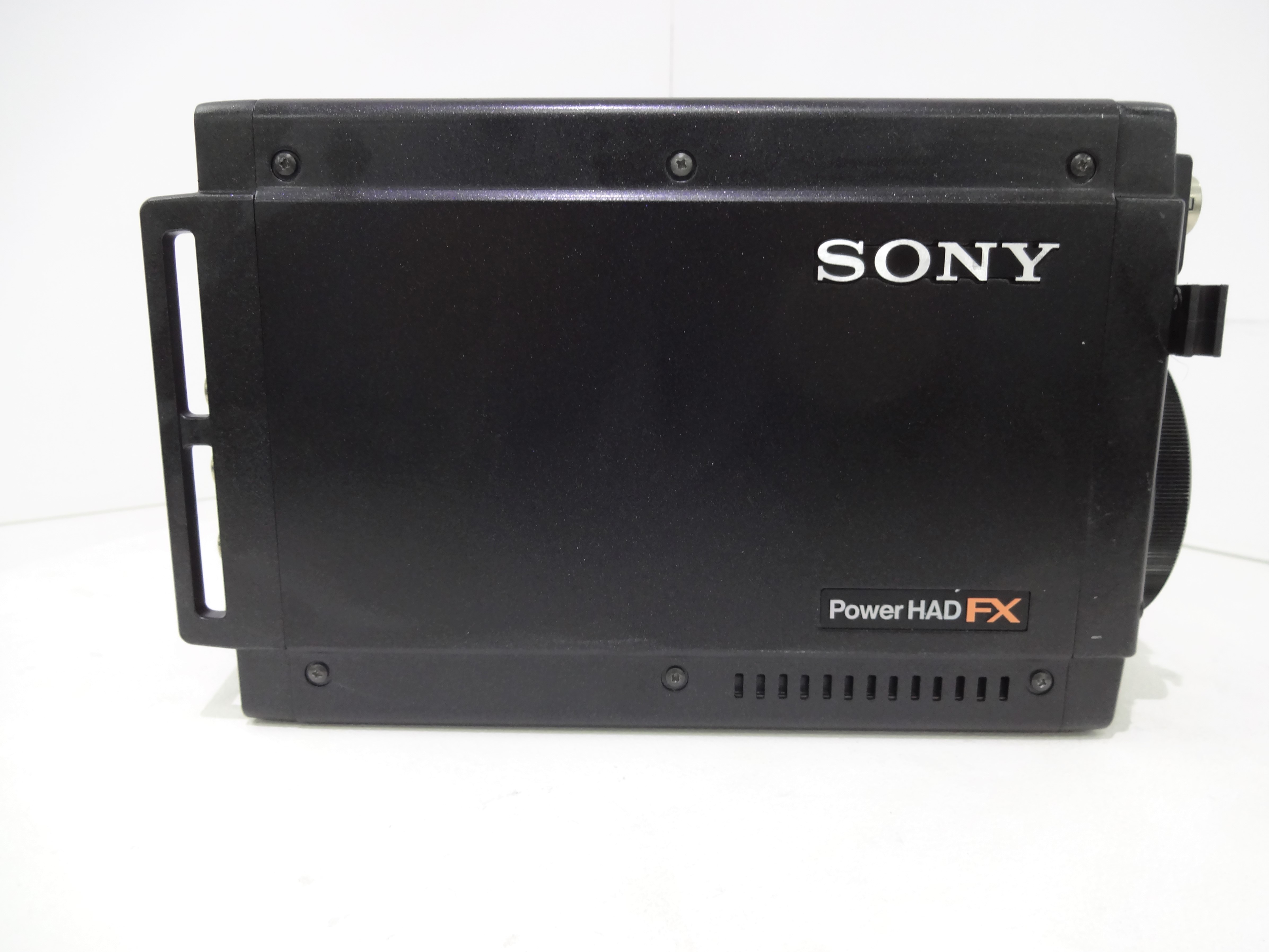 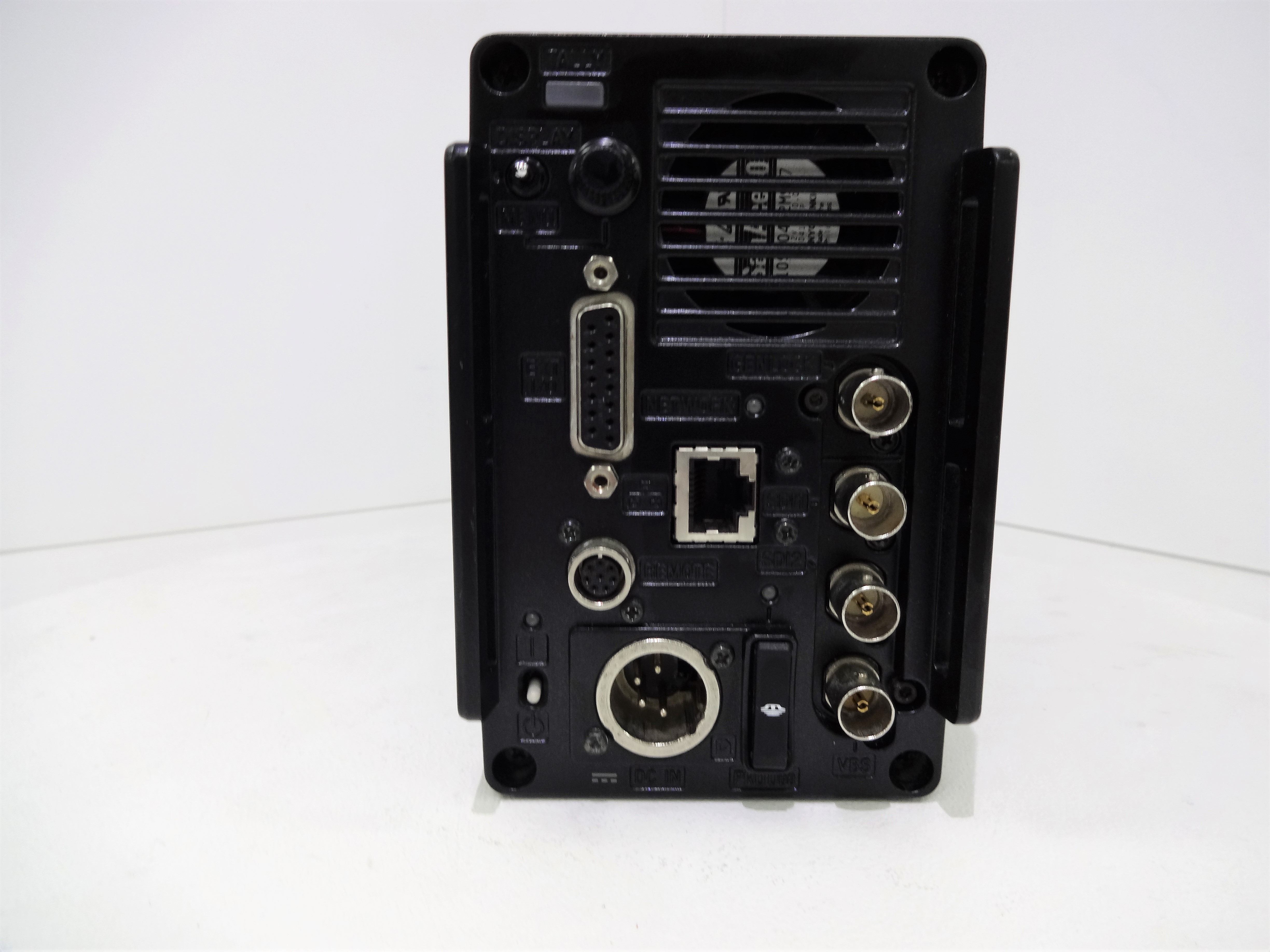 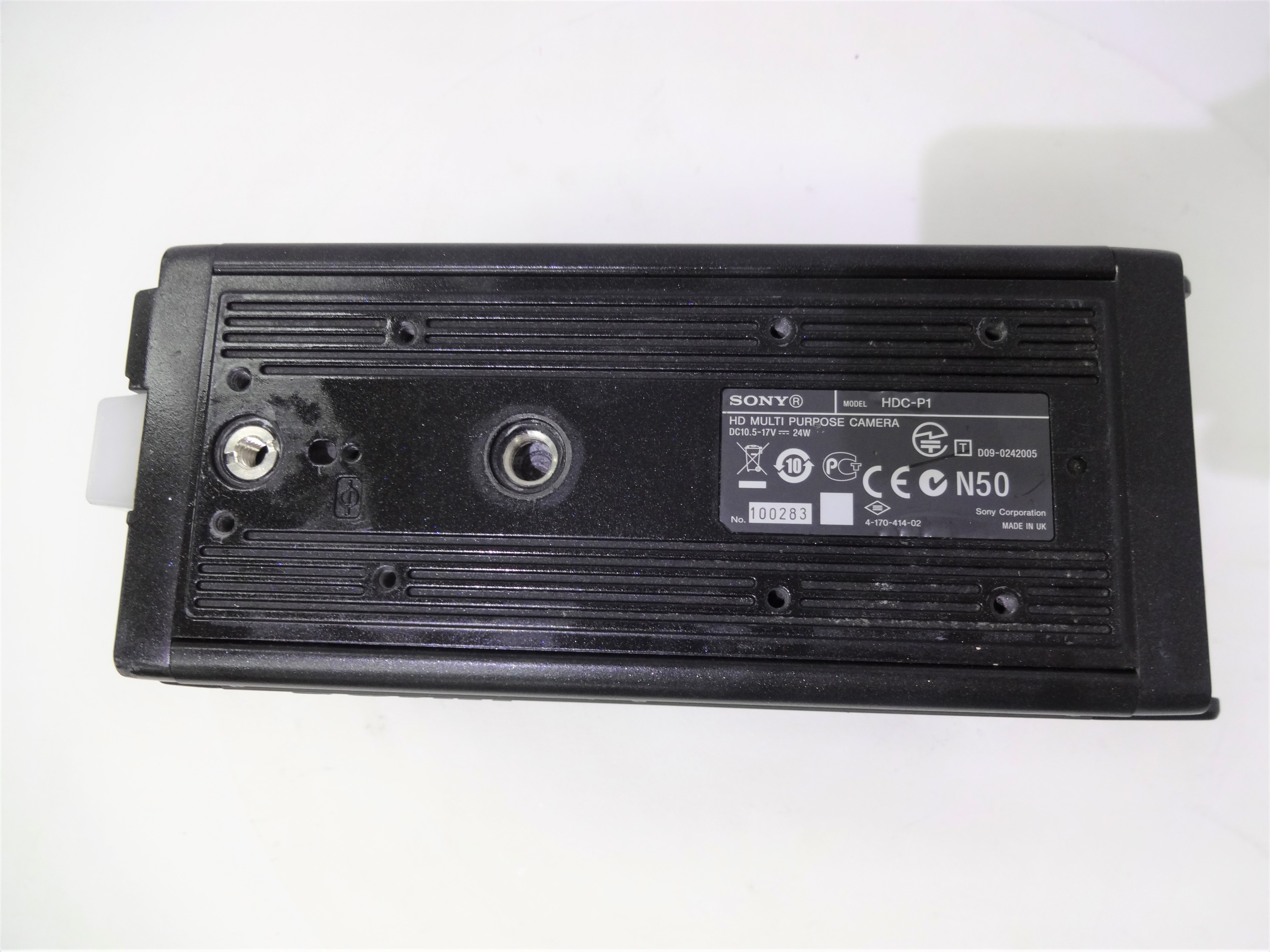 There is increasing demand for small “Box”-type or “Point-Of -View” cameras with the flexibility to shoot from almost anywhere while still delivering highest quality full-HD pictures for use standalone or in seamless integration with content from full-size cameras. The HDC-P1 delivers unprecedented picture quality thanks to its full use of the technologies from Sony’s flagship HDC Series studio cameras. Three 2/3″-inch type Power HAD FX CCDs offer a sensitivity of F11 at 1080/50i or F10 at 1080/59.94i. A wide range of formats are supported, including 720/50P, 59.94P, and 1080 50/59.94P, 23.98PsF, 24PsF, 25PsF, and 29.97PsF capabilities available via optional software upgrades.

It is also the first camera of its class to feature dual ND/CC filters, both of which are servo controlled, and its ultra-narrow, 86mm body makes it ideal for applications such as 3D. Other applications include a range of unmanned and point-of-view HD applications, such as stadiums, conference rooms and schools. It can also be used as a “companion” camera in automated broadcast studios.

This product contains pre-installed software and requires the purchase of license keys to activate some functions.

The HDC-P1 weighs only 1.7 kg (3 lb 12 oz) and its dimensions are a compact 86mm(W) x 130mm(H) x 189mm(D), allowing easy installation in space-constrained and awkward areas such as on a crane head or helicopter.

The HDC-P1 is the first camera of its type with two optical filters - Neutral Density (ND) and Color Correction (CC) - to provide more flexibility under changing lighting conditions and easier picture matching with full size system cameras. Both filters are servo driven so they can easily be controlled remotely.

Despite its diminutive dimensions, the HDC-P1 delivers outstanding quality, full-HD images. Three 2/3-inch type full HD "Power HAD FX" CCDs offer a sensitivity of F11 at 1080 50i and a high signal-to-noise ratio of -58 dB.

Compact and lightweight, the HDC-P1 is ideal for capturing HD-quality images in locations and from angles where bulky production HD cameras cannot be installed. Weighing only 1.7 kg (3 lb 12 oz) enables easy installation in space-constrained and awkward areas such as on a crane head or helicopter. The supplied tally unit can be easily detached from the camera body, minimizing the camera size to be fitted in, for example, a pan/tilt head or an underwater housing.

Easily integrated with your existing systems

The HDC-P1 camera is fully compatible with Sony's current master set-up units (MSU) and remote control panels (RCP). This flexibility makes it easy to integrate with everything from extensive multi-camera systems or simple point-to-point systems.